Wound ‘Round the Axle 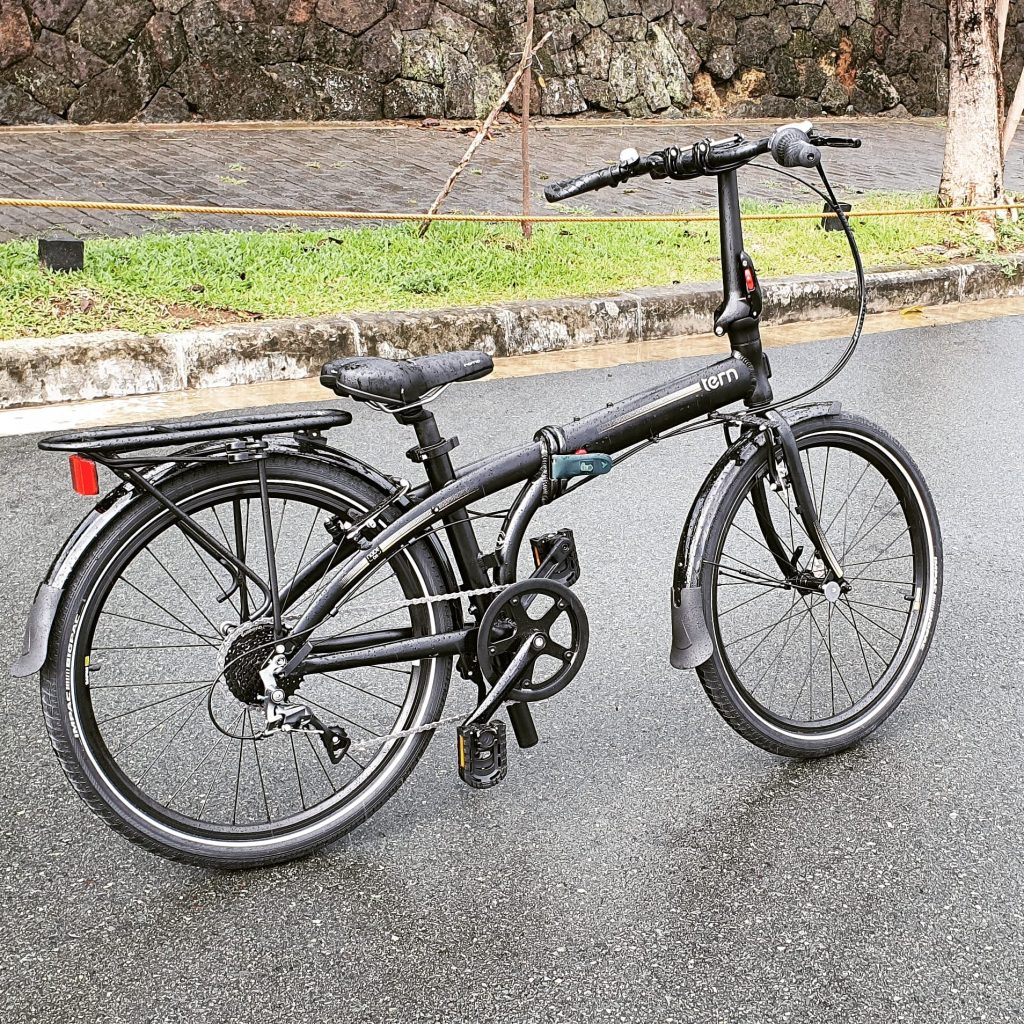 Methinks it was Ernest Hemingway who once said that there’s no better way to experience the contours of a country by sweating up and coasting down its hills through a bicycle. It’s as if a bicycle leaves an imprint of sorts in body and mind: the wind in your hair, the brush with bushes and shrubs, the mere manner of riding and balancing can take you memorable places a car won’t. And on that day that I trucked my bicycle off to a friend who bought it from me, a little twinge triggered in my cold, cold heart: that in three or four months of trying to learn to ride that bicycle every day, I could never seem to get the hang of it. The bicycle deserved more than I could ever give it: a familiar feeling, an elegy of sorts that I gave it as I gave it one final tap on its handlebars.

My bicycle wasn’t just any other bicycle: to call it a “bike” is to lose a bit of its sense of beauty. It’s a lot like that scene in De Sica’s Bicycle Thieves where he looked for the stolen family bicycle in a row of so many. It had 24″ wheels, thick enough to withstand potholes; and had the novelty of being easy to fold. Among so many bikes in the store – Dahons, Bickertons, other new brands that came in – that Tern was the one that beckoned to me: shiny fenders, high-tech handlebars, Shimano groupsets, and finished in black and bronze. There will be many like it from wherever they make it, but at some point, it was my bicycle.

Pandemic doesn’t leave a lot of options for people in their mid-30s to pursue whatever is in the throes of one’s midlife crisis, without the benefit of vaccines or RT-PCR tests or the rash of documents required to do something. A bicycle makes sense: the government made lanes for it, the stores are awash with people looking to buy one, and you don’t have to worry about contracting Covid from a passenger. Plus, “everyone knows how to ride a bike.” Until you realize that “everyone” does not include you, and riding astride a fat self-balancing motorcycle doesn’t count when it comes to bicycles.

I could come up with entire paragraphs of excuses as to why I wasn’t able to ride a bike in ten weeks – the basic one being a complete distrust in my sadly uncoordinated body – but I could definitely ride one in the worst position possible: with the seat down so low, and in a straight enough line not to scratch someone else’s car. Practicing in empty parking lots and areas cordoned off by well-meaning bicycle organizations, I can’t help but feel jealous of younger kids already making figure-eights, ready to hit the bike lanes. There I was, with my bicycle converted into a strider, and I had to do some pushing movements with my legs to gain momentum. It took about four weeks to get me to ride fast on a strider… until the whole idea of pedaling came in.

Had bicycles been left to being hobby horses, I would have been fine. Pedals, however, add a new complication to movement: I don’t know what manner of concentration a five-year-old would have to actually do it within two hours of having his or her pedals back on the bike, without training wheels. Me, I had to worry about the state of my arms and elbows and knees and shins at every fall. Every weekend, as I hauled my broken system into the training yards for someone to teach me, I pretty much had to go back to the strider, and fail miserably at the bicycle.

A professional coach made it his mission to start teaching me how to ride a bicycle properly, and I was getting the hang of it until the call was made: I can’t do it anymore. Thanks to medication, my balance was going out of whack. I was getting even more tired and frustrated and hurt. And there was no way in a quarantine that I would be able to get to a bike lane with my bicycle without the fear of getting run over. Or windswept. There are still real dangers to our roads for people like, well, me.

Think about things that are meant for you, but are just never going to be for you.

This isn’t as much about unrequited love as much as it is about accepting love – and other things – as forever unrequited, for however long “forever” is in the language of mortals. Gabriel Garcia Marquez has taught us in a scene that no matter how many flowers you eat that remind you of the scent of that person you love, you will get sick of it. The old man in Hemingway’s sea didn’t have to battle the marlin for days and shank the sharks in the process to finally fall into his bed like Christ would have been crucified, but he did. For the most part, it’s the choices that we make, really, to reciprocate life’s loves and kindnesses even if they remain unrequited: I tried.

Surely the man who owns my bicycle now would be treating it like a proper bicycle should: something to ride on the way to something. That much I can trust. And so it goes for the people in our lives, I guess, but heaven forbid this piece turns into perorations about the weaknesses of people and the will to struggle. We’re too old for that.

Selling the bike did get me to other things that would probably make a lot more sense in *cough* a time of pandemic… but I’ll write on that more on that when I feel like it.

I’ll miss that bike for a while, but I do have my eyes on that other one that fits on a suitcase. Maybe I’ll take it up again one of these days and see the world’s contours for what they really are… supposedly.