A matter of exhaling 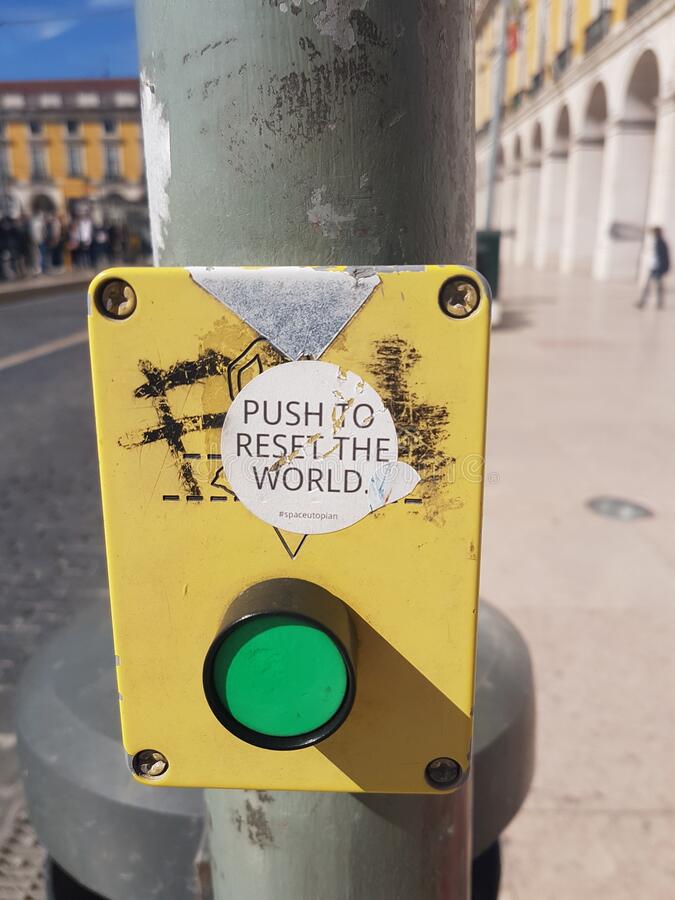 “Restarting” is preceded by a halt of some sorts.

A few weeks ago, TBWA\SMP and T3 launched “Ingat, Angat:” an initiative that sought to bring many brands in the country to rebuild consumer trust, and restart the economy. It’s not every day that you see competing brands work together to create a compelling—and inspirational—message to get people moving again to restart the economy, nevermind the conditions of the New/Next/Better Normal. And as is expected of ads with this message, the production values are ripe for awards and recognition, too.

I certainly am not going to be the guy who would critique the work of another agency, much less brands: that would be completely out of place for me. But if anything, this ad makes me think (albeit belatedly) about a few things about where we are now, seven—going on eight—months of lockdown.

Despite that encouraging tone to get us all back to help restart this nation, there’s that disconsolate, unsettling feeling as one exhales.

A few weeks back, the IMF had a rather pessimistic outlook on the Philippines, in great part due to the prolonged lockdown that we are all enduring. That feeling is implied in that old adage: tightening belts in times of hardship. Joblessness in the Philippines still remains very high, with two out of five jobless Filipinos in the Philippines having lost their places during the Covid-19 crisis. In Ernie Cecilia’s column for The Manila Times, he refers to the “new poor” of the pandemic by the cheeky acronym “Ninjas:” No Income, No Jobs or Assets. Mr. Cecilia goes on to create a typology of “Ninjas” which are rather interesting, if not for how depressing those descriptions can be (considering that all of us are likely a few degrees separated from people who have lost their jobs within the past seven months).

TIME calls 2020 “The Great Reset,” as if this pandemic is a cause—and a catalyst—for us to rethink our relationships with people in the context of bigger things like business, the environment, politics, and so on. As encouraging and noble as that may sound, I don’t think we are on that route yet, nor is it that simple. In Campaign, Byron Sharp made a rather astute observation (registration required) on some sobering realities in the height of Covid commercials: people like their old lives, and they want their normal lives back.

I think—and I could be wrong—that as life-changing as Covid-19 may be for many people, still others would like to treat New/Next/Better Normal rules as hopefully temporary experiences that would gradually be relaxed as we approach a workable, accessible vaccine. For all these rants about “pasaway” Filipinos, we aren’t exactly anti-maskers (despite our penchant for conspiracy, but that’s for another time): The Manila Bulletin reports that mask compliance among Filipinos is at 91%. With that adage of belt-tightening pretty much woven into our mindsets in perennial times of need, it’s not like we aren’t prepared to make our own little sacrifices to get things over with.

Which brings me back to that ad.

For all this blasted talk about “resilience in the face of adversity”—a thought that we should immediately delete from our consciousness (but that’s for another time)—it’s apparent that even the biggest businesses in the Philippines are feeling the strain of pandemic. I think—and I could be wrong—that we have reached a point in our long and protracted lockdown that we can no longer sustain locked-down cities for much longer, that any invitation to start going out and spend comes with a silent cry for help.

So we’re at a “restart:” a screeching, sudden halt from seven months ago that we haven’t fully revved up to come back to. Or that the belt feels just a little too tight now, and that we just need that little bit of breathing room so that we can move. Or maybe one person’s reasonable cautiousness is another person’s caricature of fear as the mind-killer.

For the most part, it’s not like we people are not doing anything about it. The private sector and business has acted like the proverbial invisible hand that will move things to a state of growth or equilibrium. You see it everywhere: deliveries, e-commerce, small business, “digital transformation” (and again, that’s for another time), name it. While those efforts aren’t enough, Covid is big enough of a deal to get competitors on the same page. So why can’t the biggest consortium in the nation—the government itself—do it just as well? Even more?

Unfortunately, even the best intentions of some arms of government have not gone all that well in inspiring confidence. A lot of government’s time and effort has been spent on a Speakership row, a network shutdown, and the virtual pillaging of universal health coverage in the Philippines. Much airtime has been given to the consistent, perennial enemies of the administration: drugs, the New People’s Army, and the phantoms and figments of its predecessors. Government has a lot of pressures and issues to deal with, but training its sharpest lenses on the biggest leak in the pipe should matter a lot more.

For the most part, the efforts to restart the economy can be summarized in that little placard that adorns the Presidential Spokesperson’s lectern during his regular press conferences: wear your mask, wash your hands, and observe social distancing measures. I think—and this probably isn’t wrong—it’s reasonable to expect so much more.

For a country where millions of people are still waiting for that opportunity to exhale, the things we currently have don’t say a lot. But a little over 385,000 cases of Covid at the time of this piece, however, says quite a lot more.

It's been a long time.